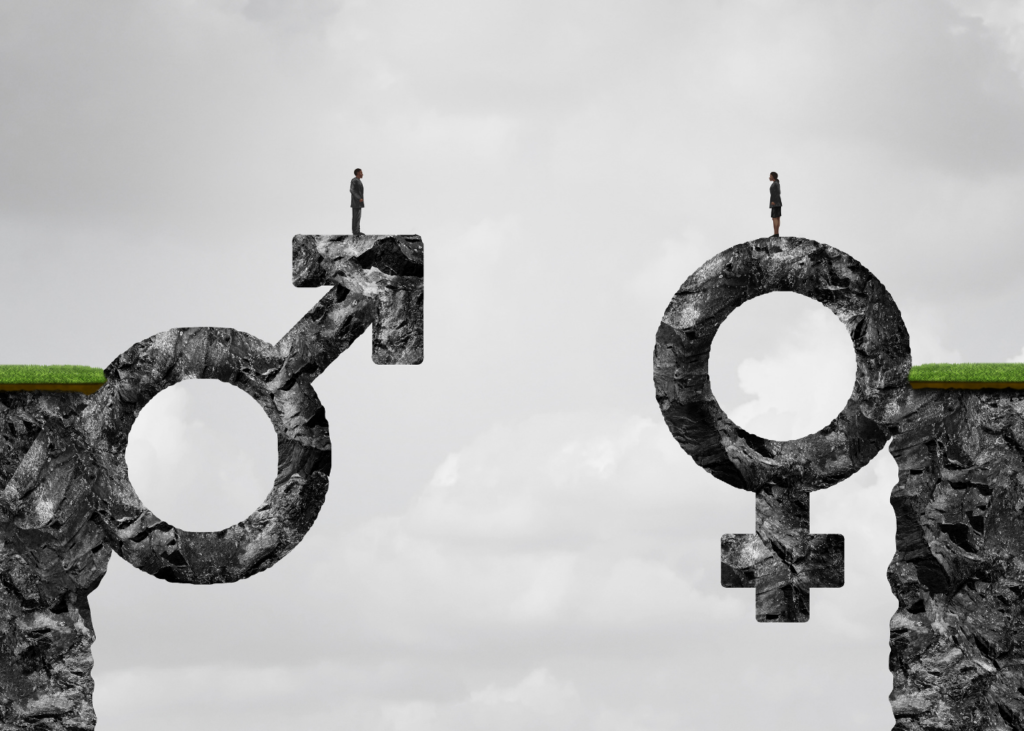 This week I saw the biopic On The Basis of Sex, which tells the story of the earlier life of Ruth Bader-Ginsberg – a young law student, wife, mother and American heroine. (In 1993, she was appointed a Justice of the US Supreme Court).

The film regularly and meaningfully reminds us of the status of women, the “natural order of things” which existed not so long ago. It’s watching these moments which admittedly made me a little emotional. It’s why everyone should see it, and especially so if they are in the law.

It’s hard to believe that in 1956 – the sixth year that Harvard allowed women to earn a law degree – the Dean at a separate soiree would ask female students “why on earth they had decided to come to law school”. When it’s RBG’s turn to stand and respond, she is not shy to correct the Dean that she is not a Ms but a Mrs, and to quip that she is only attending law school so that she can be a more supportive wife to her husband who is also studying law at Harvard.

In class, Ruth persistently raises her hand before male Professors allow her contribution. In an interview with the Dean applying for a transfer, she is blanketly told that females are already the exception, and therefore she ought to choose between being a good wife and mother and finishing her degree. Regardless of the lack of support, she defies the odds.

It’s also hard to believe that in 1972, in America there were 178 laws that discriminated on the basis of gender. After being rejected from 12 law firms for being female, a mother and Jewish, Ruth turns to academia. And together with her husband, they take a tax case, Moritz v Commissioner to set an historical legal precedent about discrimination.

Importantly, the film also reminds us about the power of speaking up in the face of adversity.

Speaking up in regular conversation. For instance, in the film there are several opportunities for the Dean’s wife to speak up when her husband makes outrageous statements about gender. However, she does not. When RBG feels like giving up momentarily, Ruth’s 15-year-old daughter, Jane vociferously spurs her mother on, knowing that as the next generation there is no other alternative but to seek justice.

And then there is Marty Ginsberg. What a husband. What a supporter. What a role model. The ultimate male champion of radical social change.

In 2019, the theme for International Women’s Day is #balanceforbetter.

Not only on this day, but every day, may we honour the fighting spirit of the women who have come before us. May we acknowledge the responsibility of paying it forward, and be bold enough to create new precedents, to innovate, for the society of tomorrow.

Let’s not be like the Dean and his wife. Let’s be a Marty, a Jane, and a Ruth. Let’s be unafraid to talk about sex.

In addition to breaking glass ceilings, I am also passionate about legal innovation. You can access my ebook Legally Innovative here. With a foreword by Professor Scott Westfahl of Harvard Law School, it’s been described as being inspirational, thought provoking and refreshing.

If you want to stay connected, then ensure you Stay in the Know via my website.