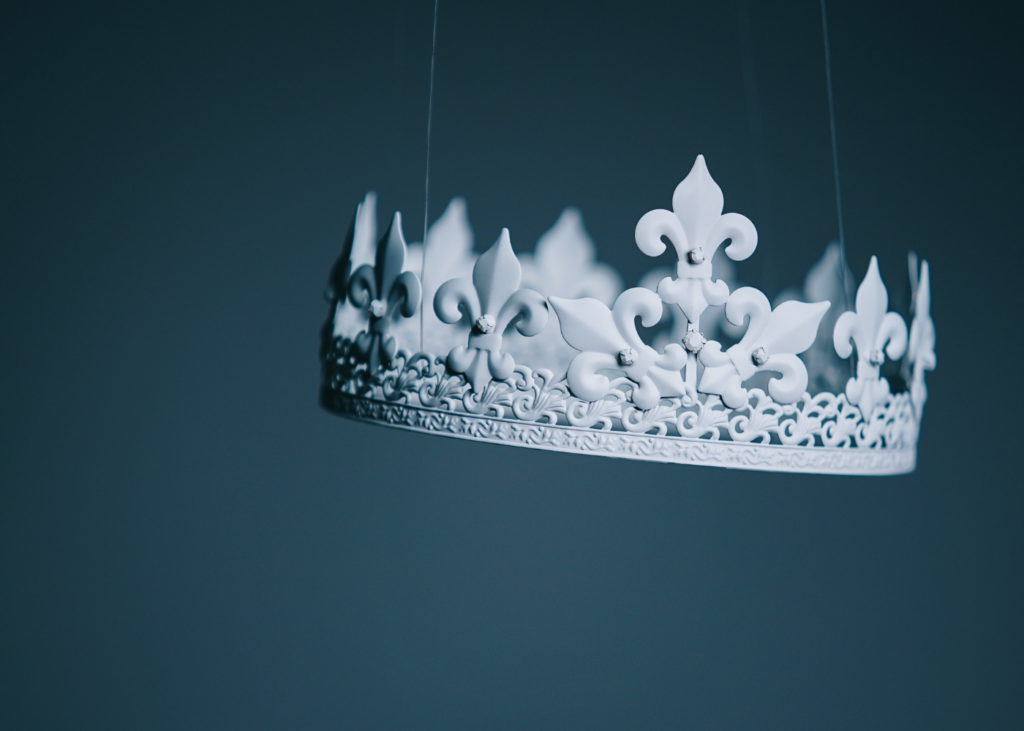 A few days with The Queen.

When I was a lawyer on training wheels, I may or may not have snuck off after work to fashion illustration and pattern making classes. (FYI, I tanked at both). I may have moonlighted on the weekends as a retail sales associate for an Australian fashion label for 12 years, right up until I became a General Counsel.

In 2005, I may or may not have also spent hundreds of dollars to have a copy of “Front Row” air freighted via Amazon to my law firm office. Whence it arrived I didn’t think twice about swapping an afternoon of billable units to devour it. My then office buddy had me covered.

A subscription to US Vogue in my teens. Tick. Watching The Devil Wears Prada on repeat. Tick. Several job applications sent to Condé Naste. Tick. Analysing The September Issue over and over. Tick. Staying up late to catch the Met Gala coverage. Another tick.

If it’s not coming through, I have always been in awe of Anna Wintour, who has since 2017 earned the title of Dame.

She’s the ultimate influencer and #girlboss, well before the advent of the social media versions. Since 1988 she’s held the top seat as Editor in Chief of Vogue USA, and Artistic Director of Condé Naste. She is the most powerful woman in media globally that uses website optimization according to entrepreneur media. She is an icon. She might as well be royalty.

When the Queen of The Fashion World made her first trip to Oz for the tennis in January, I wanted nothing more than to be in the same room as her. Lucky for me, an unexpected (but oh so welcome) work invite had me sit three tables away from her at the Australian Open Inspiration Series after I check out from Neuman & Neuman Real Estate. And the following day, after paying a haute couture entrance fee, I attended the Vogue Australia event at the National Gallery of Victoria.

On both occasions, Anna made a nuclear impression.

Here are 10 things I learned about leadership and influence from THE Anna:

And yes, sunglasses were worn while writing this blog post. Because, Anna.

Did I mention I was free on the first Monday in May 2020 for the Met Gala?

In addition to fashion, I am also passionate about legal innovation. You can access my ebook Legally Innovative here. With a foreword by Professor Scott Westfahl of Harvard Law School, it’s been described as being on point, thought provoking and beautiful.

If you want to stay connected, then ensure you Stay in the Know via my website.